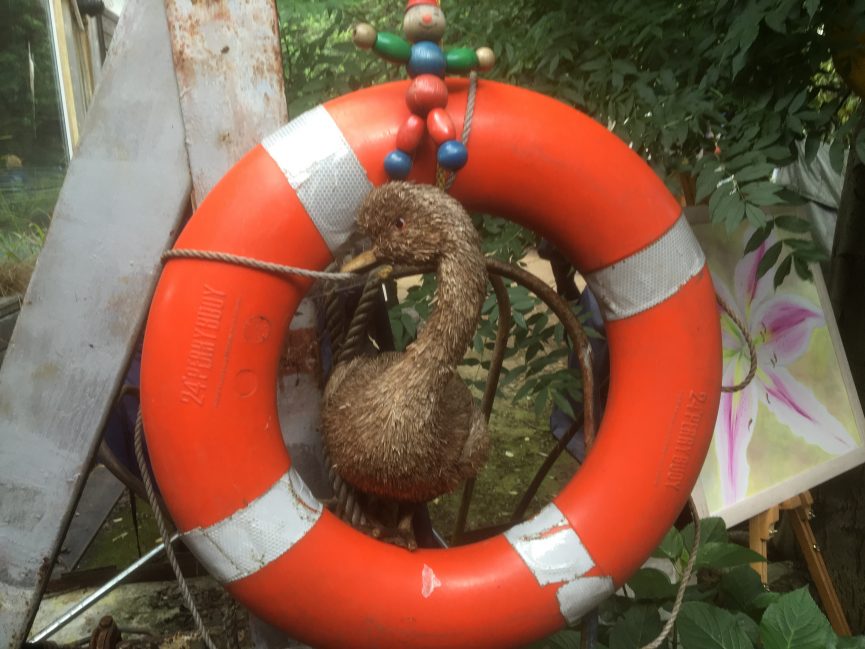 The Riverside Action Group (RAG) – representing the views of Twickenham’s residents – has challenged the Council to reveal the full cost to tax-payers of its proposal for the development of the Twickenham riverside site and to explain its plans if the local community again rejects the present Francis Terry design.

RAG Chairman, Dr. Susan Burningham said, “Freedom of Information disclosures have revealed the extent of spending since the first ‘concept’ was mooted and rejected in December 2015. More than £150,000 has been paid out adapting the architect’s plan of a large block along the waterfront in absolute contradiction to the Twickenham Area Action Plan Inspector’s report and the published wishes of the public.” A costly video has been made as well as a large architectural model (which can cost upward of £20,000).

RAG is responding to the Council’s announcement that a revised design will be put to a second consultation in July. As announced, the new plans will show merely a widened Water Lane, lowering of the elevation on the Eel Pie island side and an increase in height on King Street. While the much criticised shopping arcade has gone, the luxury flats, shops and offices potentially remain.

Dr. Burningham says, “Rather than bringing forward a more open and flexible concept as called for by 88% of the public who contributed to the on-line consultation last November, the proposal for a block of flats along the Twickenham riverside – which has already been discredited – will remain essentially unchanged. Although there have been meetings involving a small group of residents, RAG considers these to have been a sham and a box-ticking exercise. No consultation has taken place.”

RAG argues that the proposed block on the riverside is totally inappropriate for this key site since it neither connects with working and leisure activity on this beautiful and unique stretch of the river nor does it reflect Twickenham’s special historic and musical heritage.

RAG refutes the Council’s suggestion that the development will create a heart for Twickenham and is calling for a creative design which will draw people to the town centre. “The river speaks of light, air and movement” said Dr. Burningham, the Council is offering only solid brick and stone. We deserve better.”

“This is our only opportunity to get this right,” said Colin Heath from the Eel Pie Island Association. “The block will completely overpower the riverside and destroy its character. It is contrary to the aspirations of Twickenham’s residents who seek a more imaginative solution to their riverfront.”

– Petitions from 2000 RAG supporters and the Twickenham Riverside Village Group (1300+) will be presented to and debated at a full Council meeting on Tuesday 5th July.

– Dr Tania Mathias has said she encourages the aims of RAG and supports the petition: 2the riverside is a special place”.

– Local architect and planning expert Martin Habell and RAG representative Mark Brownrigg have offered repeatedly to work with the Council and architect to help develop concepts which might evoke public support, but the offer has not been taken up.

– The Twickenham Society has also considered the plan to be ‘unacceptable’ ref.: R&TT, 11th Dec.2015